The 2021 Grammy Biggest Award – Record of the Year – was given to Billie Eilish.

Billie Eilish, along with her record of the year win for the song “Everything I Wanted”, officially ended the 2021 Grammy Awards. Along with this award, young female singer Billie continued to have a memorable year in her career. her music career.

Winning major awards with Billie this year is also Taylor Swift. Her stormy album for the past year, “Folklore”, won the Album of the Year category.

Doja Cat, who had a breakout year with the song “Say So”, entered the Grammy stage for the first time wearing a black bodysuit and dancers dressed up as Robotic Cats. “Planet Her” is rumored to be her second studio album slated for release later this year.

Doja Cat is nominated for 3 Grammy Awards, including the grand “Record of the Year” award for “Say So”. Regrettably, this year’s winner went to Billie Eilish’s “Everything I Wanted”. 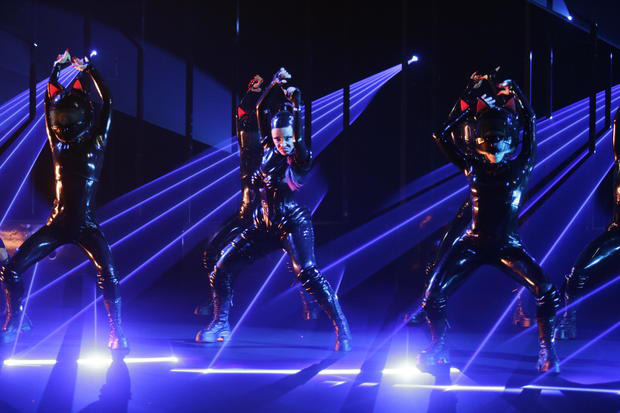 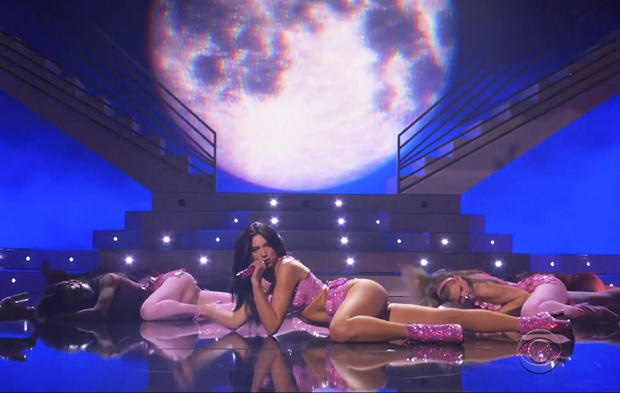 In a award receiving a lot of attention from young artists – Best new artist, the recipient of the honor at this year’s Grammy is young artist Megan Thee Stallion.

One of the Grammy Awards – Song of the Year, was awarded to HER 23-year-old singer-songwriter who received the Song of the Year award for her song “I Can’t Breathe”. She won the award with co-writer Tiara Thomas.

“We are a family in the country music industry” – Miranda said in her acceptance speech and thanked the nominees, all women – “I feel like holding this trophy. Right now, I’m holding it for all of us – especially the girls. I am very grateful for this “.

The 63rd annual Grammy Awards ceremony took place at the Los Angeles Convention Center. And like the other award shows held during the pandemic, this year’s Grammy will not have an audience.

“There will be stages that are intricately designed to stay out of society but interact with everyone at the same time,” says Noah.

In the history of the Grammy, Beyonce is currently the artist who won the most awards. Meanwhile, Taylor Swift is competing to be the 4th person – and the first woman – to win the Album of the Year award three times.

Best Traditional R&B Performance : “Anything For You” by Ledisi

Grammy 2021: Record of the Year belongs to “Everything I Wanted” by Billie Eilish

The reason I wouldn’t buy the Samsung Galaxy S21 trio